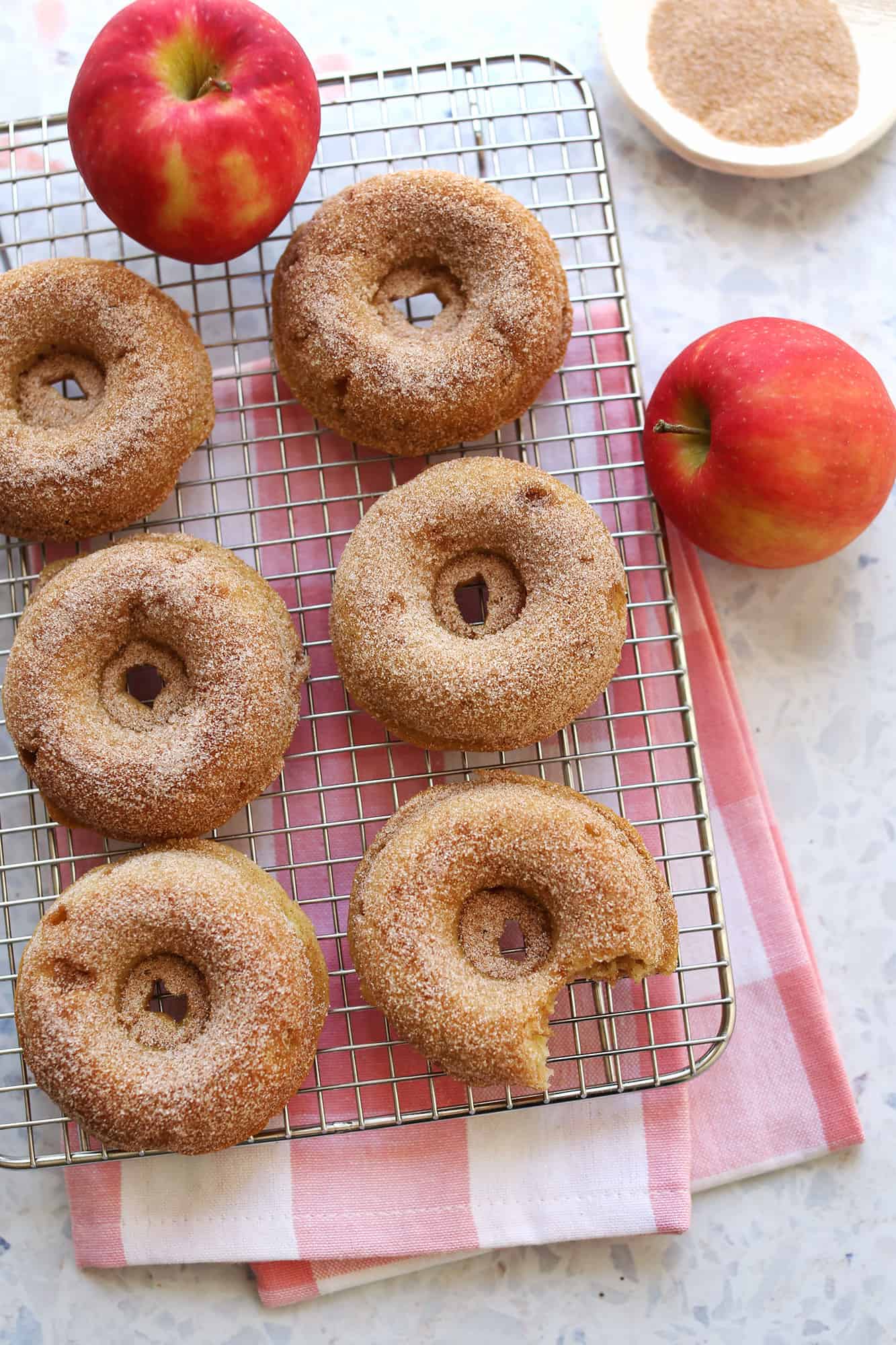 I love baked donuts! It’s a great evening snack or dessert, and of course if you’re feeling it, these make a very fun breakfast as well. I’ve always thought it was funny that donuts are considered a breakfast food when they are basically a dessert as far as the ingredients and preparation goes. Fine by me! And although I love these decadent chocolate baked donuts, a really tasty variation are these baked apple donuts with cinnamon sugar. 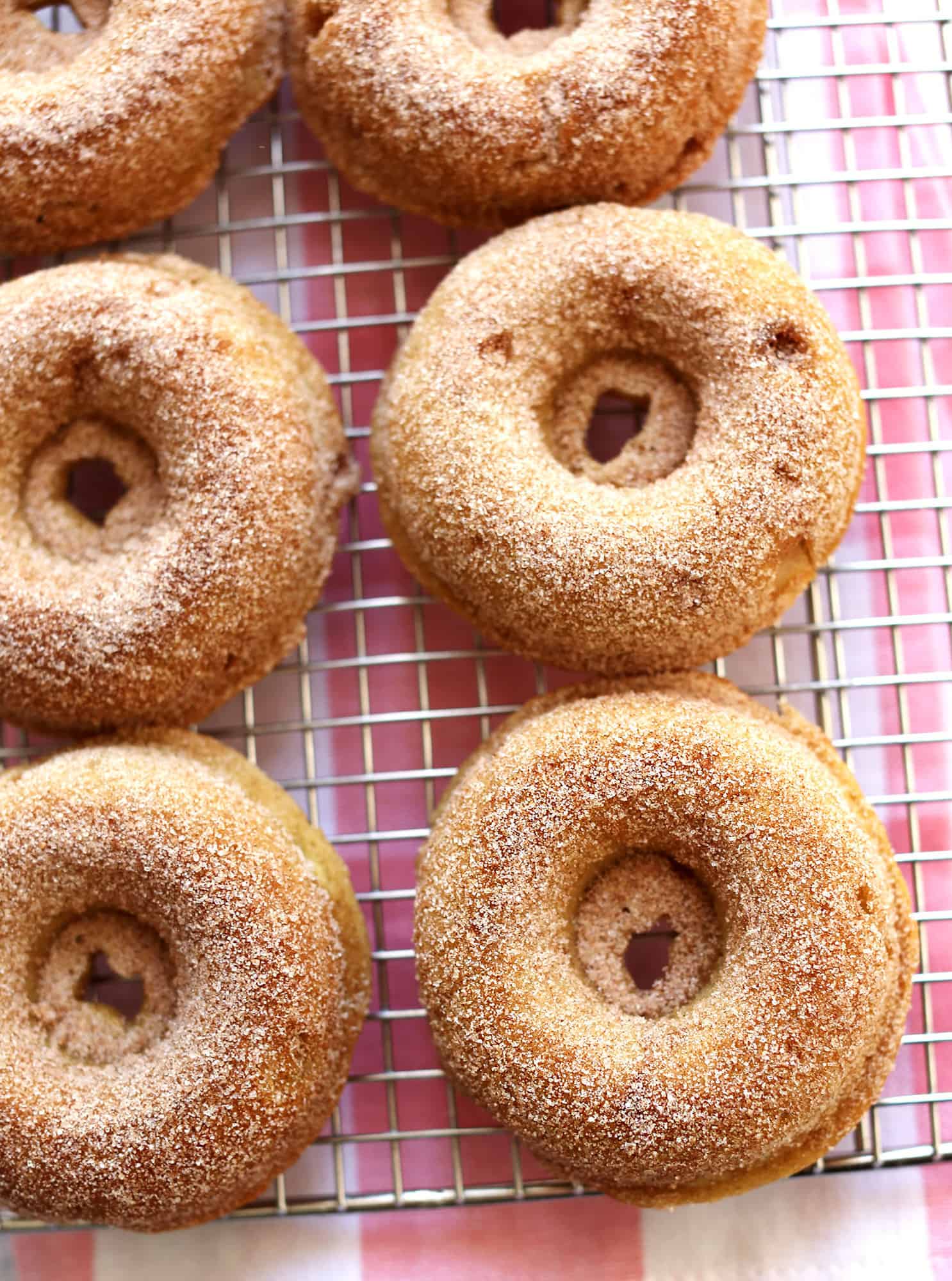 These are super soft, almost spongy with little chunks of cubed apple throughout. I also love a cinnamon sugar topping on donuts. Call me crazy, but I love when a little gets stuck to your lips as you take a bite. 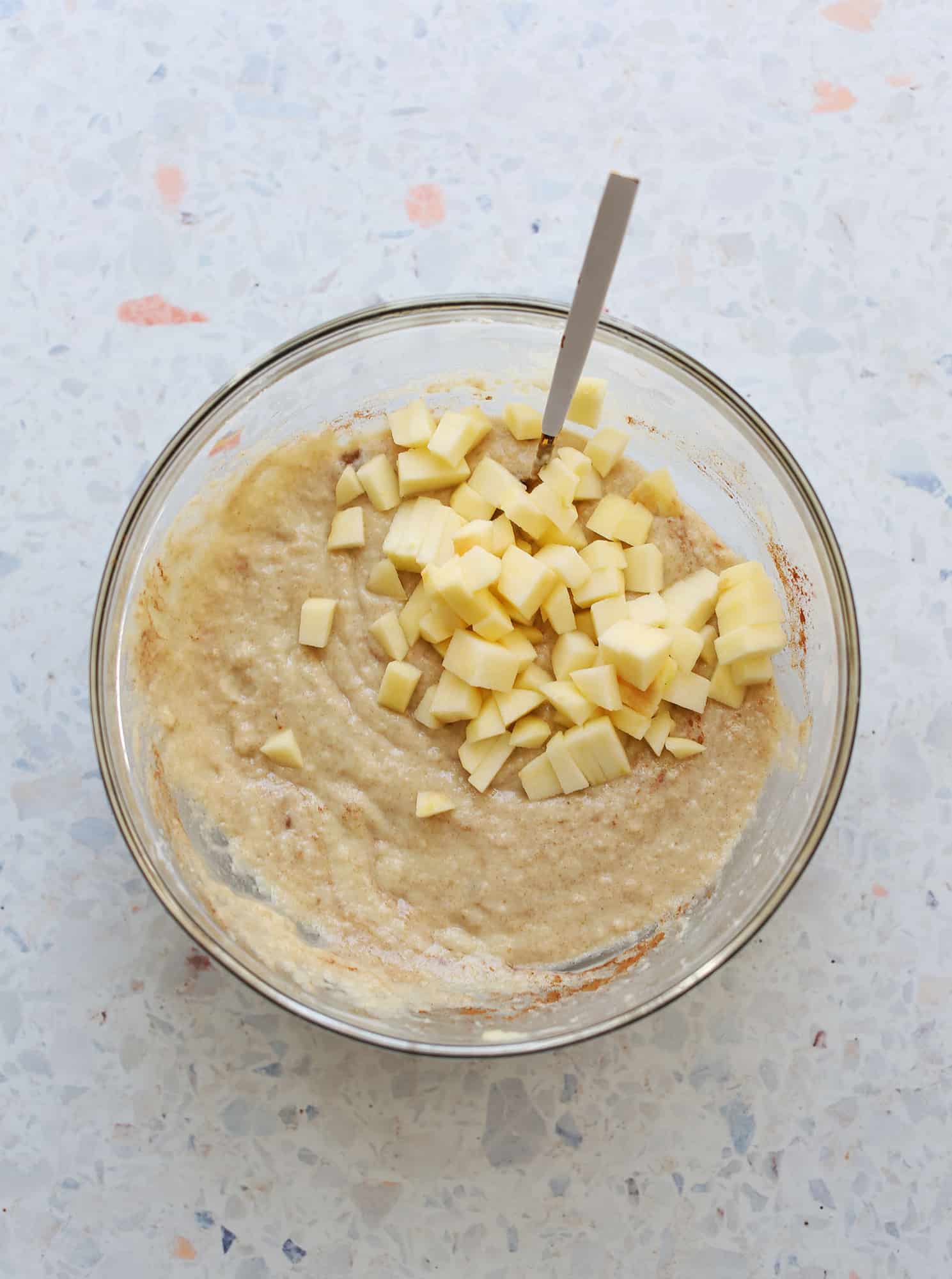 The batter for these baked apple donuts includes both applesauce and a fresh apple. You could bake these without the cubed apple pieces if you don’t have one on hand, but I like the texture it brings to these donuts. 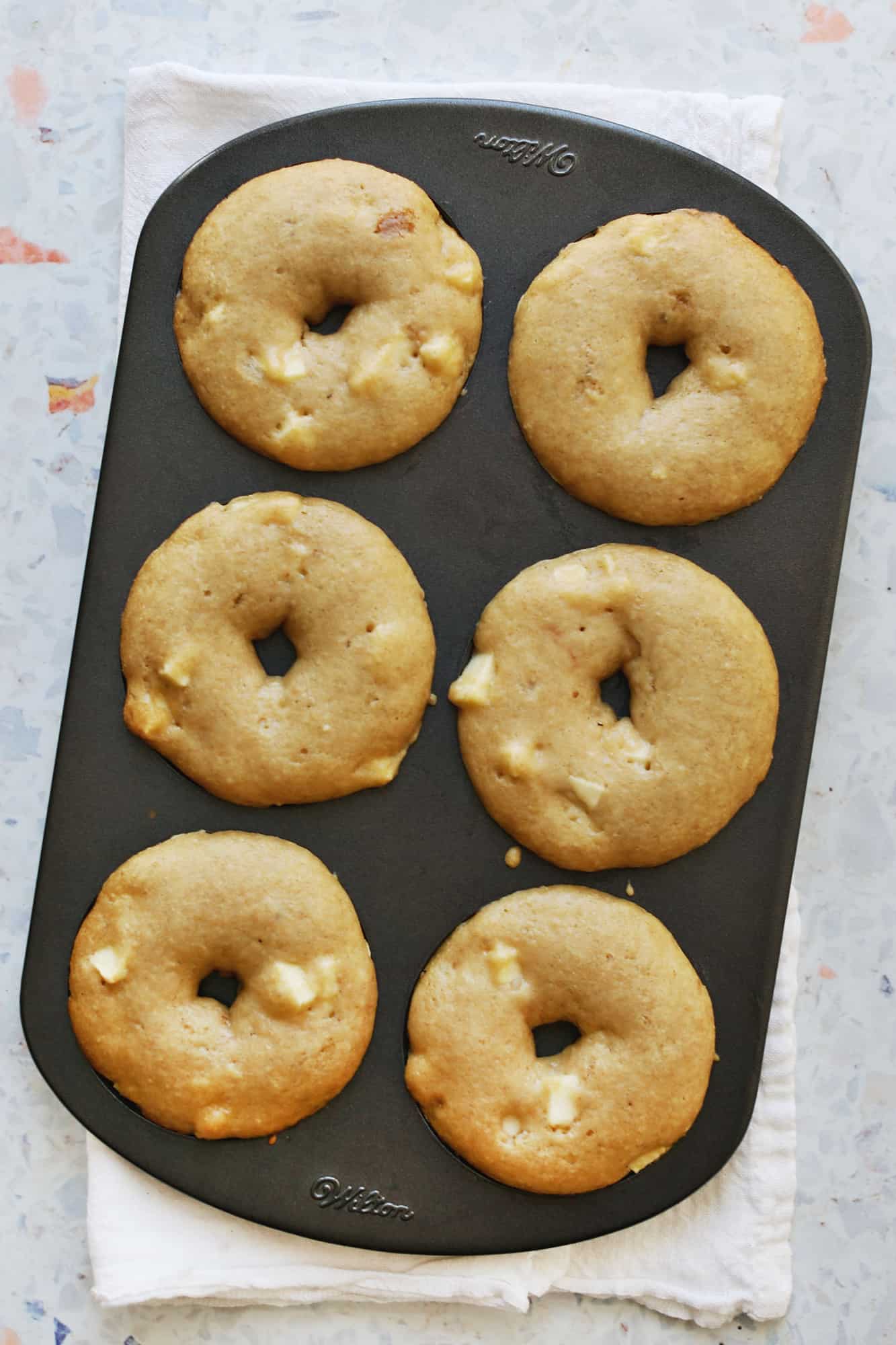 The recipe below will make six baked donuts (here’s the pan I used), maybe even seven if you happen to use a very large apple. If your fresh apple is on the larger side, I would recommend only using half (just eat the rest!) so you don’t end up with an awkward amount of batter leftover when making these baked apple donuts with cinnamon sugar. 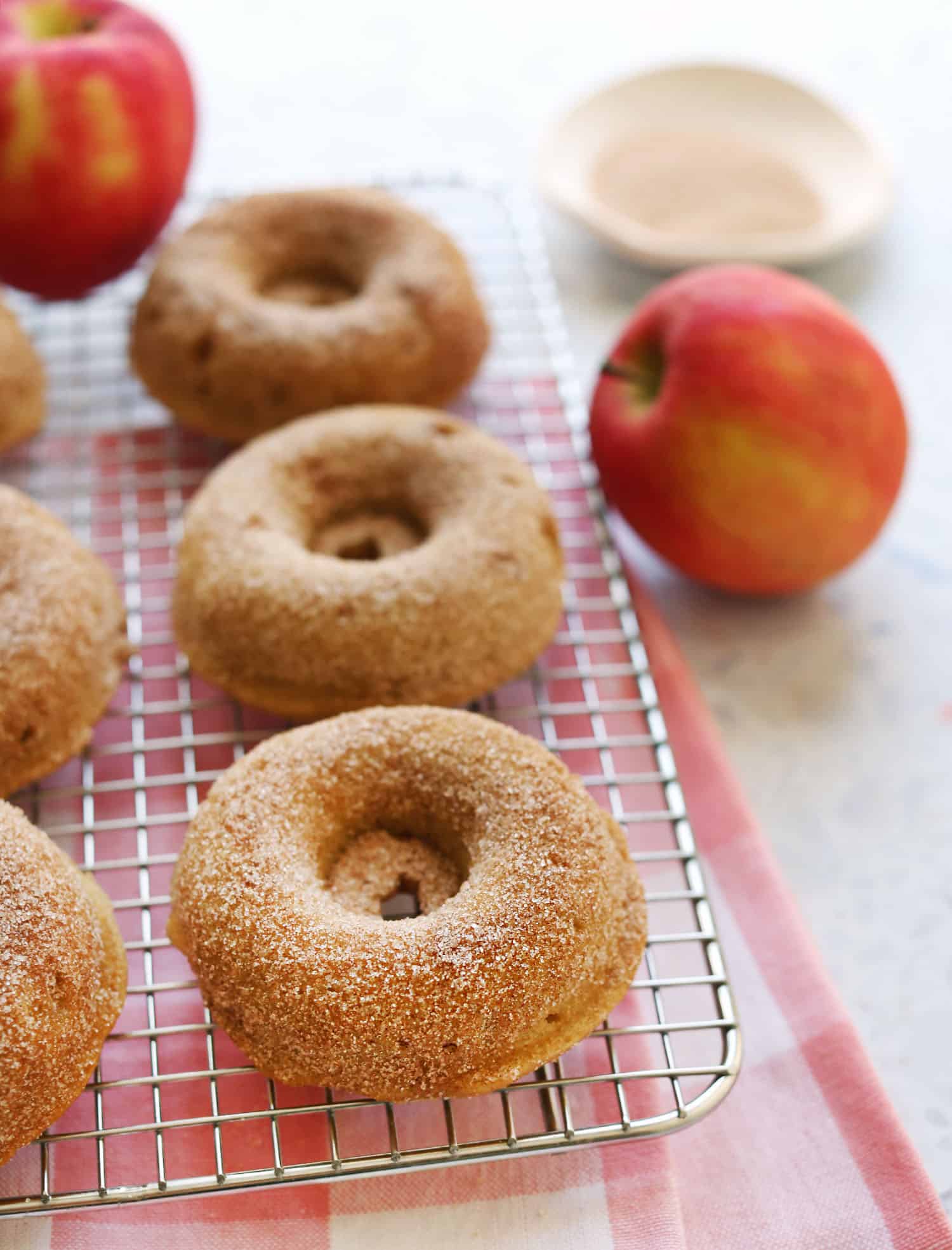 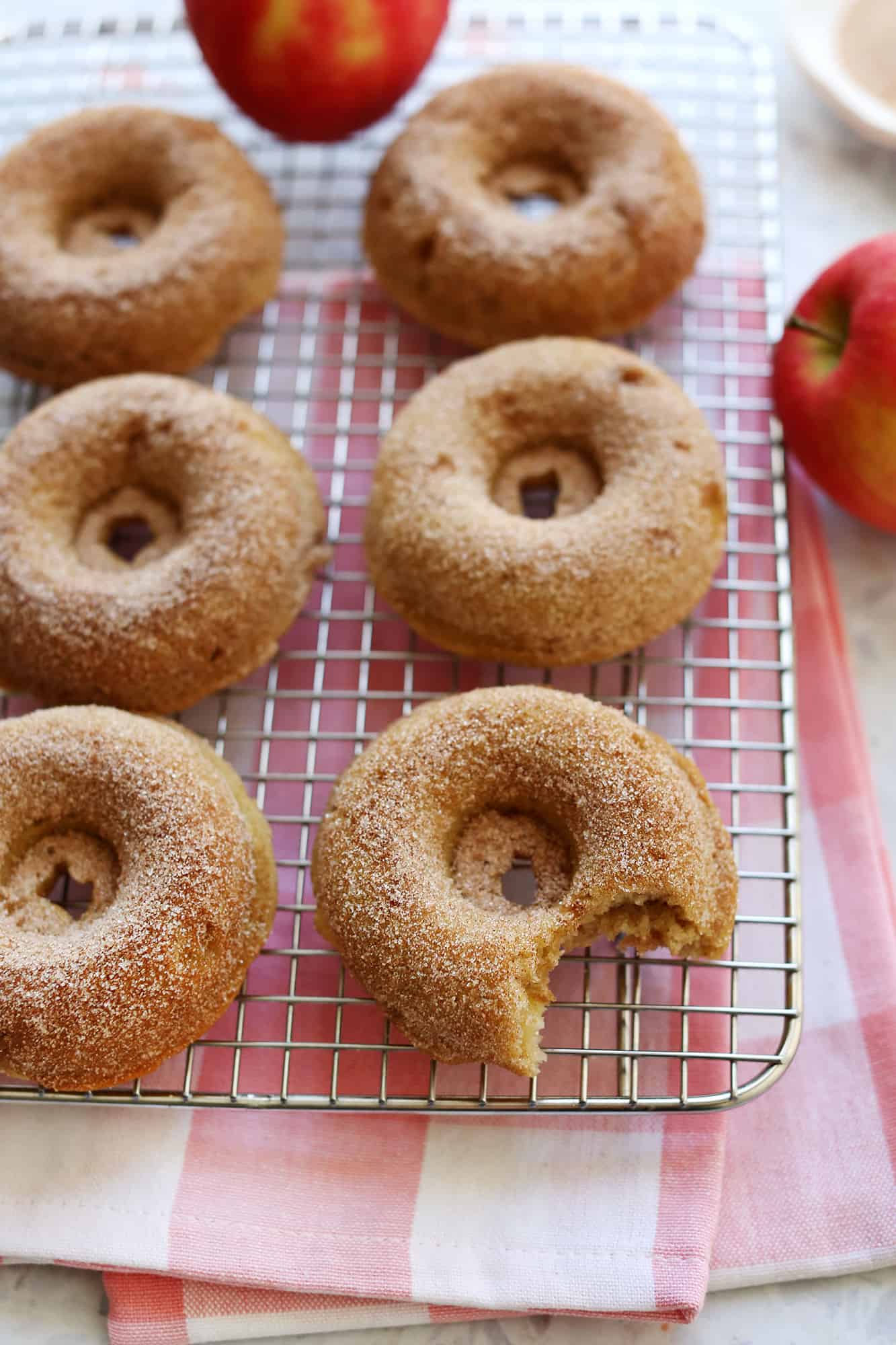 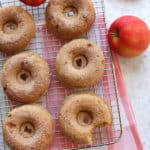 18 Celebrities Who Came Out This Year See Every (Under-$24!) Makeup and Skin-Care Product From Uoma By Sharon C.